WHAT ARE PET VACCINES AND WHY ARE THEY IMPORTANT?, The importance of pet vaccinations cannot be emphasised enough. >>

WHAT YOU SHOULD KNOW ABOUT ORAL HEALTH ASSESSMENTS FOR CATS, Dental disease in cats might not be completely preventable, but good oral hygiene can make a significant difference… >>

TAPEWORMS IN CATS, What you need to know about tapeworms in cats. >>

VITAL REASONS WHY YOU SHOULD CLEAN UP AFTER YOUR DOG 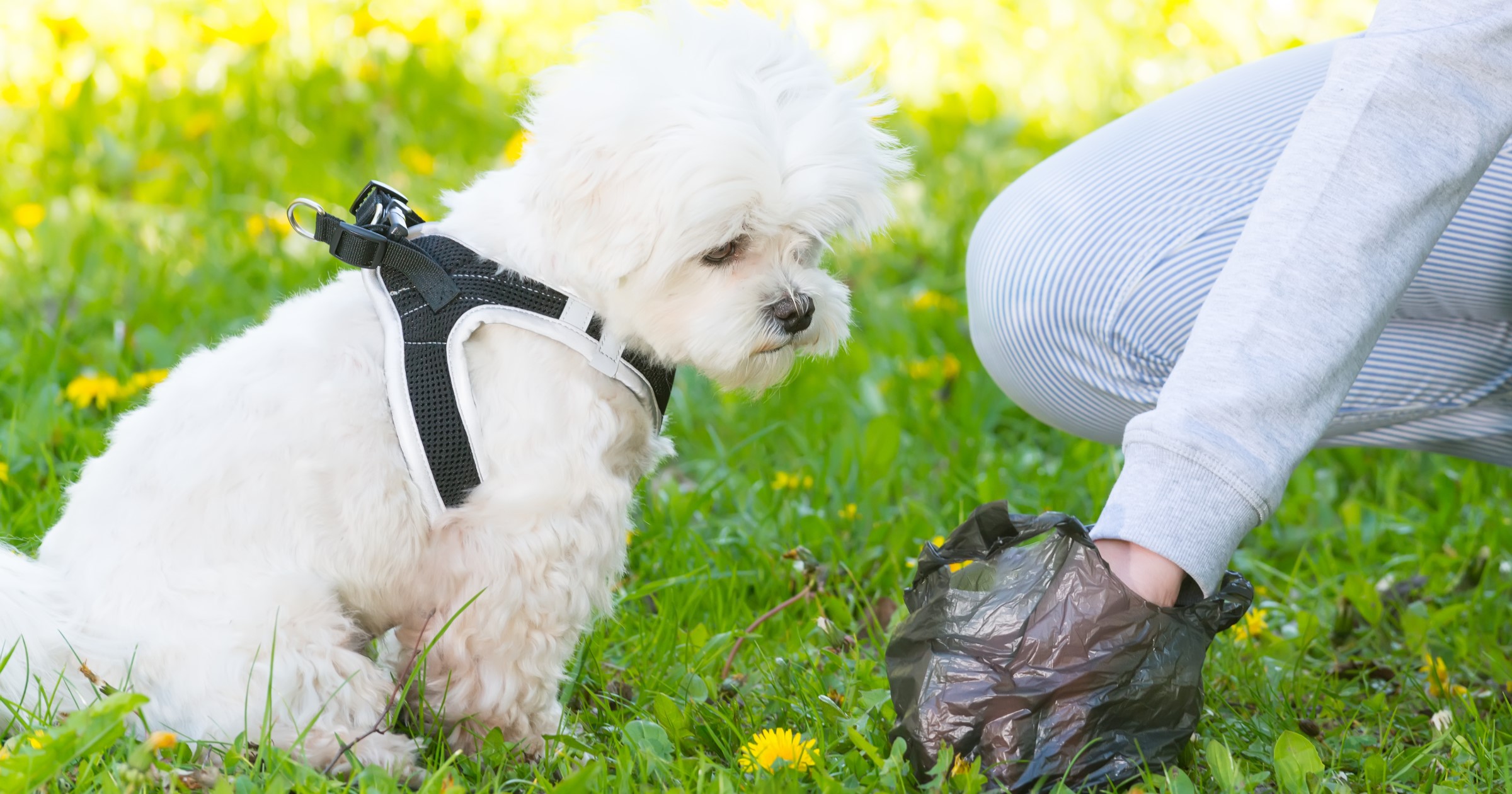 Reasons Why You Should Clean Up After Your Dog

Here are some important reasons why you should pick up your pet’s waste:

Several diseases can be transmitted from dogs to humans via faeces.

One gram of dog waste can contain up to 23 million faecal coliform bacteria.

In 2017, there were approximately 8 million dogs in the UK creating roughly 1 000 tonnes of waste A DAY.

Also find out what your municipality expects of you, for example:

According to most councils, dog owners (except registered blind people with guide dogs) have a legal duty to carry a poop scoop and/or disposable bags in order to clean up every time their dog messes in a public place. Bags can be disposed of in dog bins or double-wrapped and placed in normal litter bins.

Dog owners can be fined if they fail to remove their dog’s waste (price varies from council to council and refusal can land you in court) and in some constituencies there are penalties for forgetting to carry waste bags / pooper scoopers when walking their dogs.

Exemptions: Dog owners on public land in England and Wales such as land used for agriculture or woodlands; rural common land; land that is predominantly marshland, moor or heath; and highways with a speed limit of 50 mph or more.

DID YOU KNOW? 1 to 7 April is International Pooper Scooper Week!

In 2008, the first week of April was declared International Pooper Scooper Week. Its purpose is to spread awareness of a rising problem and educate pet parents on the importance of cleaning up after their dogs. #PooperScooper Week

Do Your Part as Pet Parent

From 1 to 7 April AND BEYOND, let’s commit to being better pooch parents by picking up and discarding waste properly.

we'd love to have your feedback on your experience so far