WHAT YOU NEED TO KNOW ABOUT WORKING, SERVICE & THERAPY DOGS, Dogs can be trained to provide a wide variety of assistance. >>

WHAT TO KNOW & CONSIDER BEFORE ADOPTING A SHELTER PET, When you adopt a pet, they become part of your family. >>

WHAT YOU NEED TO KNOW ABOUT FERAL CATS, The first thing you need to know is that feral cats are not stray cats or free-roaming cats. >>

WHAT YOU NEED TO KNOW ABOUT FERAL CATS 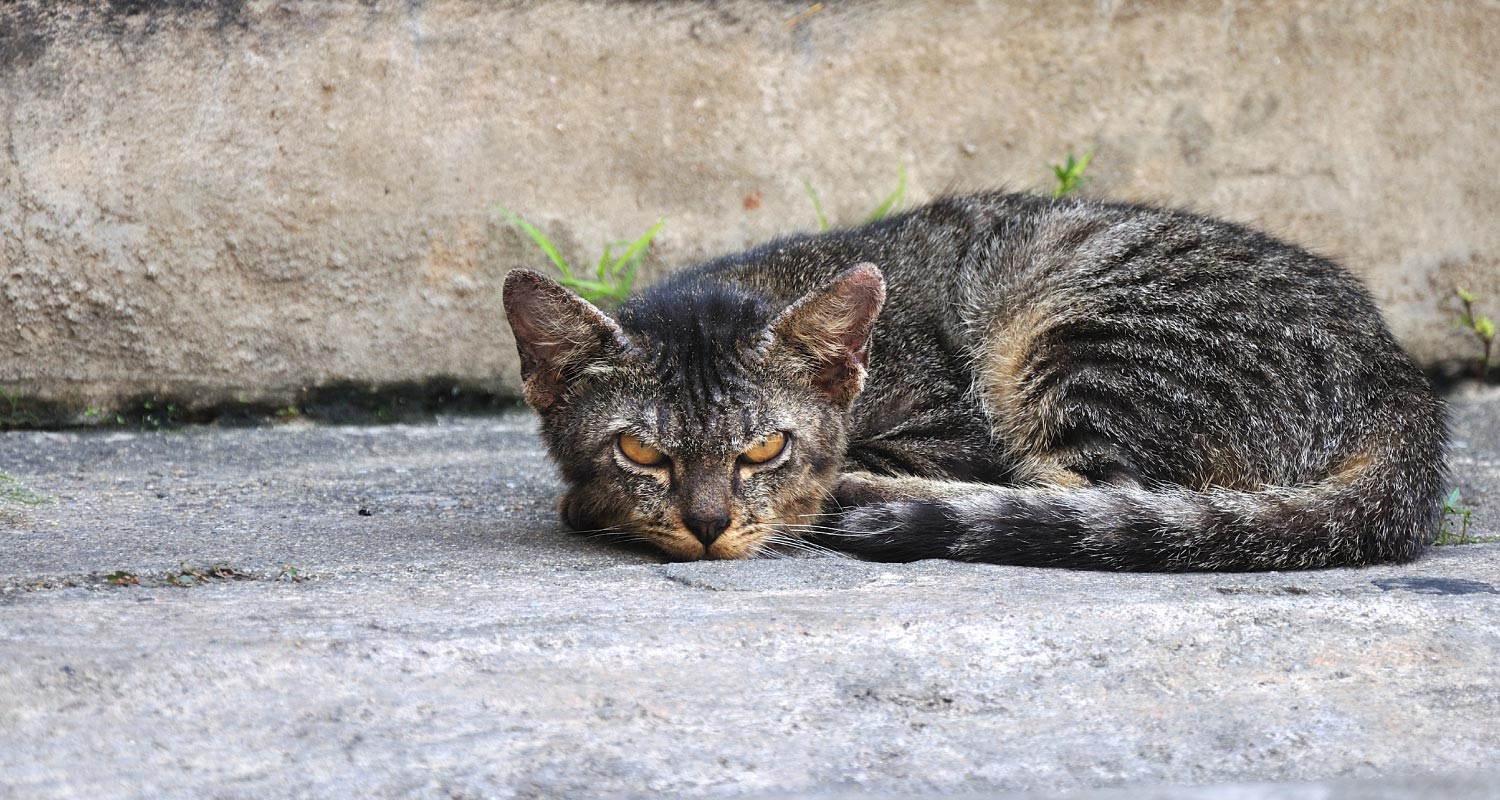 The first thing you need to know is that feral cats are not stray cats or free-roaming cats.

Some free-roaming cats don’t necessarily have owners or shelters, but they get food and water from caretakers.

Feral cats often live in a colony (a group of feral cats), but they can also live alone and take care of themselves. It’s important to remember that they are wild cats.

Many feral cats have never interacted with or been close to humans because they were born and ‘raised’ in a colony.

You won’t often come across one, but if you do see a colony of cats, they are bound to be feral.

It’s what sets them apart from other cats. In a colony they have the numbers to guard their territory which is usually an area with relatively easy and consistent access to food.

Feral cats will usually stay away from humans, but domestic cats are not that safe when it comes to contracting parasites and (possibly deadly) diseases from feral cats.

Feral cats can actually endanger themselves when overpopulation leads to starvation. Some people believe this is where one should or can step in and help.

HOW DO FERAL CATS BEHAVE WHEN APPROACHED?

Generally it’s not advised to attempt interaction, but if you feel the need to help there’s a few things you should know.

HOW DO FERAL CATS LOOK COMPARED TO OTHER CATS?

Of course feral cats also live outside, but looks can be deceiving, especially when considering female feral cats that tend to groom. Male feral cats and older feral cats have a few different characteristics as a result of their lifestyle:

Ear tipping is a swift alteration done under sedation during the spaying or neutering procedure.

It’s normal for feral cats to sleep during the day and ‘come alive’ in the late afternoon or early evening. Even though most cats don’t mind (and even like) being in the dark, a cat that is out late, is probably a feral cat.

It’s also fairly common to see feral cats hunting in groups. Hunting and playing before dawn is not uncommon either. Another giveaway is burrowing the morning’s ‘catch’ for later.

HOW CAN YOU HELP FERAL CATS?

If you want to adopt, there’s usually only some hope for domestication if you can catch a feral kitten, as in under 8 weeks old.

Any older and a feral cat is bound to feel out of place and constantly frightened in a confined space with unfamiliar rules and routines. It’s also too late to start socialisation, so anything new and strange will most probably cause distress and affect their wellbeing.

If you really want to adopt an older feral cat, you’ll need be realistic and give up when it doesn’t work out. If the cat doesn’t adapt, remains fearful and always hides, the best thing you can do as a responsible animal lover (and for the sake of the cat’s wellbeing), is to have the cat neutered or spayed, vaccinated and returned to the wild where it’s most comfortable.

we'd love to have your feedback on your experience so far